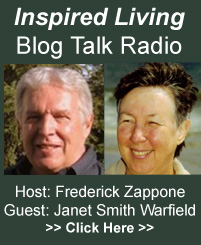 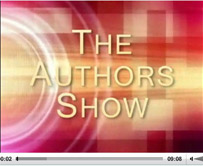 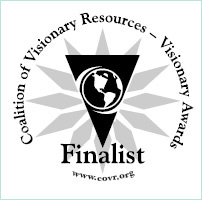 How does one use analytic, divisive language to communicate a unifying, holistic experience?

Forty-five years ago, Janet Smith Warfield had an extraordinary, life-altering experience. Words she had been taught in Sunday School, “… resist not evil: but whosoever shall smite thee on thy right cheek, turn to him the other also” suddenly became crystal clear. Instantaneously, she understood their meaning.

Janet had previously understood these words as an impossible moral commandment demanding that she meet others’ needs at the expense of her own. Suddenly, she understood that by satisfying the needs of others, her own needs were often met as well. Conversely, by satisfying her own needs, the needs of others were often met. The ‘impossible moral commandment’ became a win/win suggestion. The line between selfishness and unselfishness suddenly became blurred.

Ironic, isn’t it, that a Warfield is thinking about creating world peace?

That’s not the only paradox here. Janet soon discovered the difficulty of expressing the mystical experience in words. The experience brought certainty, the words expressing it, uncertainty. Did she know or didn’t she know? Were the words of the major world religions true or false? In what sense were they true or false? Her frustration with linear, rational language led her to explore other methods of communication. She began writing paradoxical poetry. She drew pictures of bridges that didn’t meet in the middle and circles that didn’t close. She read Friedrich Nietzsche’s Beyond Good and Evil and realized that Nietzsche, too, had struggled with the same human linguistic and spiritual dilemma. She wrote the word ‘Christ’ and superimposed the word ‘Antichrist’ over it.

For forty-five years, Janet has been honing her language and people skills so that others may experience the same consciousness shift that she experienced. As a trained mediator, she understands how we humans miscommunicate and how many virulent emotions are spawned as a result. As a graduate of Swarthmore College and Rutgers School of Law cum laude, as well as a former practicing lawyer, she’s learned how to ask the right questions to discover the right answers. As a poet and publisher of three chapbooks, Moments in Time, Reflections, and You, Me, and the Universe, she’s learned how to use imagery, metaphor, and allegory to communicate meaning. As the author of two published creative essays, A Word Sculpture of a Mystical Experience and What If?, she’s learned to create word art and stimulate thought.

What did the masters do with words? They created.

What does Janet do with words? She creates. Creativity is the only reason we’re here on this earth.

Janet invites you to co-create with her, using your mind and using words. Together, we can create peace, here and now, every minute of every day, one person at a time.